Keeping It All In the Family: The Cozy Relations between Media and the Obama White House

The traditional media coalition is often criticized for having a too-cozy relationship with the White House. This criticism becomes especially interesting when you consider the number of family connections in the media to current or former Obama Administration staff.  These are but a few. 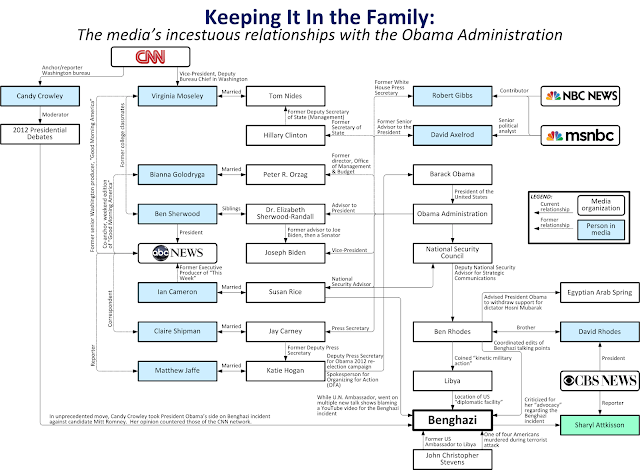 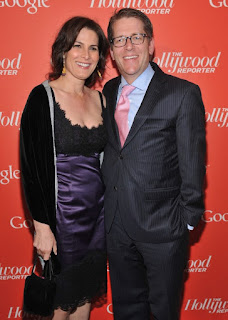 Dr. Elizabeth Sherwood-Randall is Special Assistant to President Obama.  Previously, she was an advisor to then Senator Joe Biden, the current Vice-President of the United States. Her brother is Ben Sherwood, President of ABC News.

Former Obama White House Director of the Office of Management and Budget, Peter Orzag, is married to the lovely Bianna Golodryga, who is co-anchor on the weekend edition of Good Morning America (GMA).  GMA is part of ABC News, under Ben Sherwood.  Peter Orzag is now Vice Chairman of Global Banking at Citigroup. The Orzag/Golodryga relationship began with a DC sex scandal. 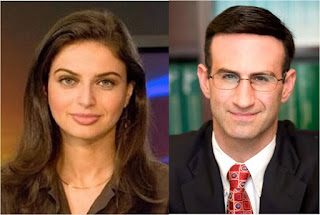 Do these relationships matter? Consider the coverage of the Benghazi fiasco and the news media's role in covering the story.  For example, CBS reporter Sharyl Attkisson actively bulldogged investigations into the Benghazi incident.  Yet, her stories did not appear on broadcast for five months.  Could this be because CBS News is run by the brother of a White House official actively involved in "crafting" the official Obama Administration's message on Benghazi? 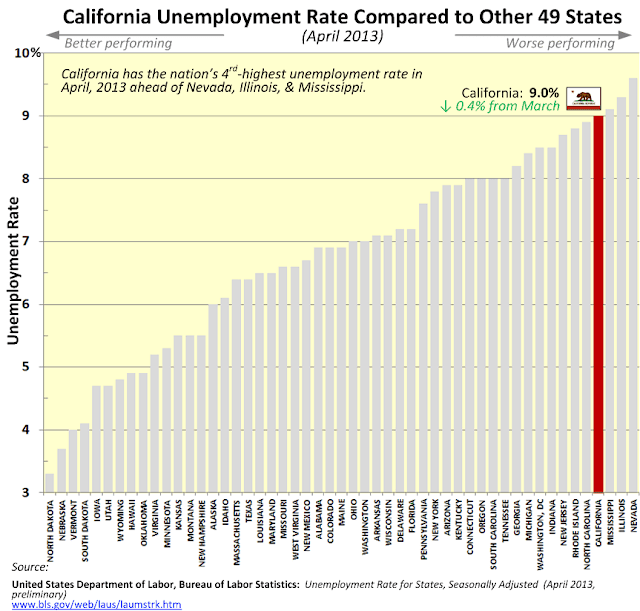 The total number of non-farm payroll jobs in California continues to improve and presently stands at 14,602,200.  The current levels is down 539,900 jobs since January 2008. 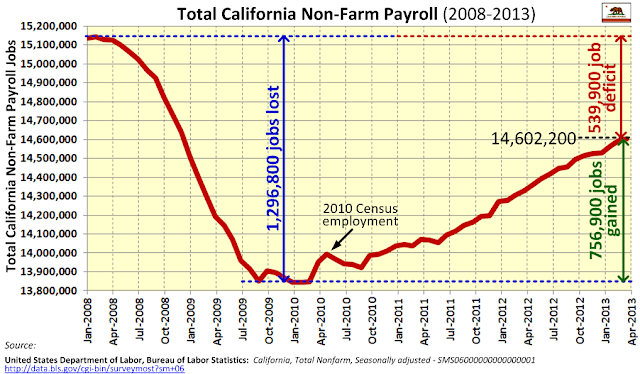 Posted by Soquel by the Creek at 12:32 PM No comments: 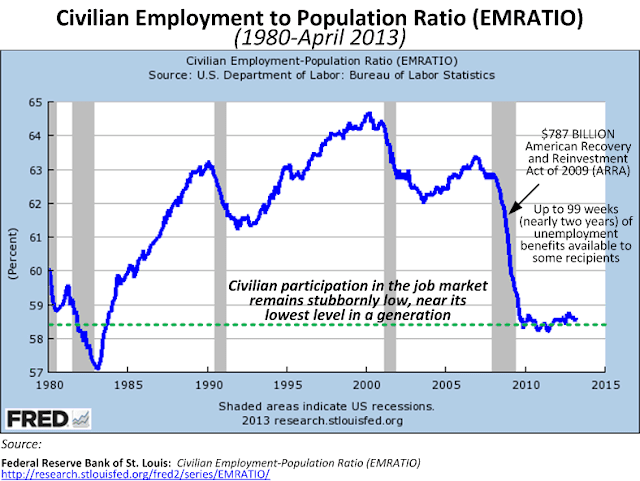 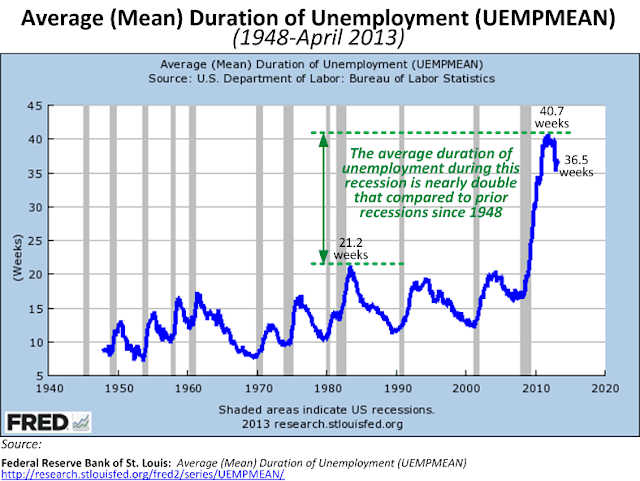 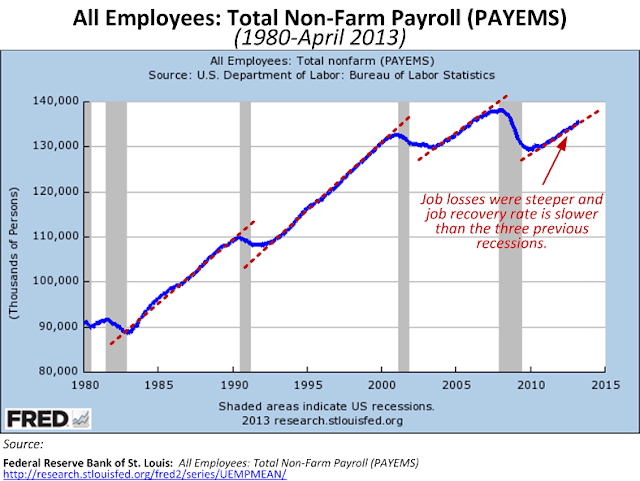 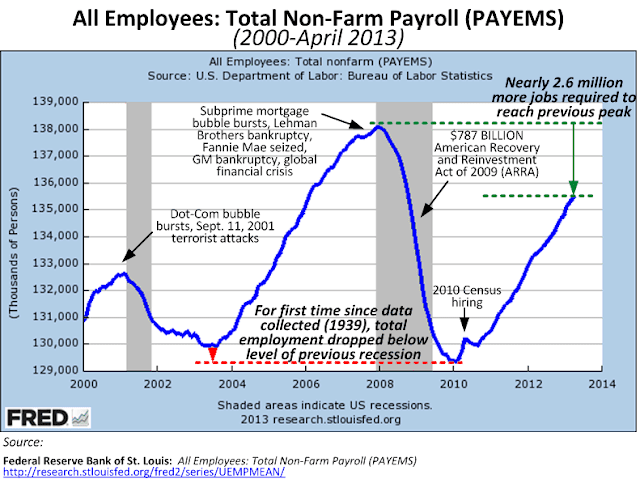